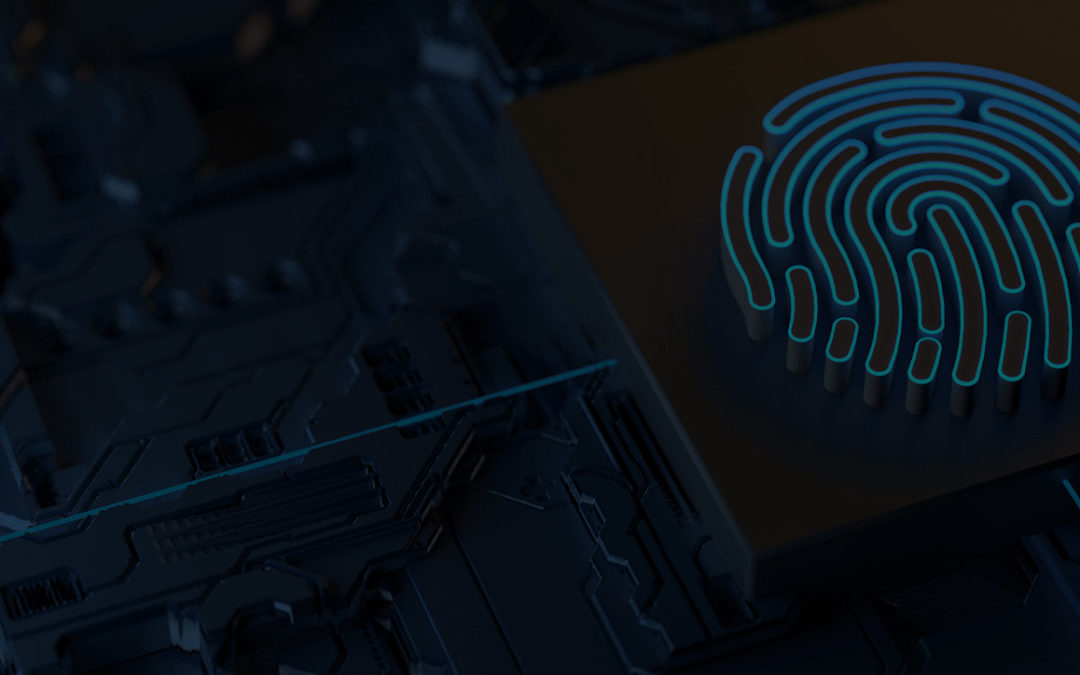 Users of Facebook Messenger, which number over 1.2 billion people worldwide, now have a new feature that makes life a bit easier after making an “oops.” An oops is a mistake in an instant message that is immediately noticed, right after sending it, by the person who wrote it. It could be that a message includes a goofy typo. Typos are usually much easier to see right after sending a message than before sending it. This is a psychological thing.

END_OF_DOCUMENT_TOKEN_TO_BE_REPLACED

Advanced Data Governance (or ADG) is a tool from Microsoft. Available to be used within Office 365, this tool assists businesses in meeting compliance requirements and managing risk. Most of all, it helps organize the massive amounts of data that companies are now dealing with.

END_OF_DOCUMENT_TOKEN_TO_BE_REPLACED 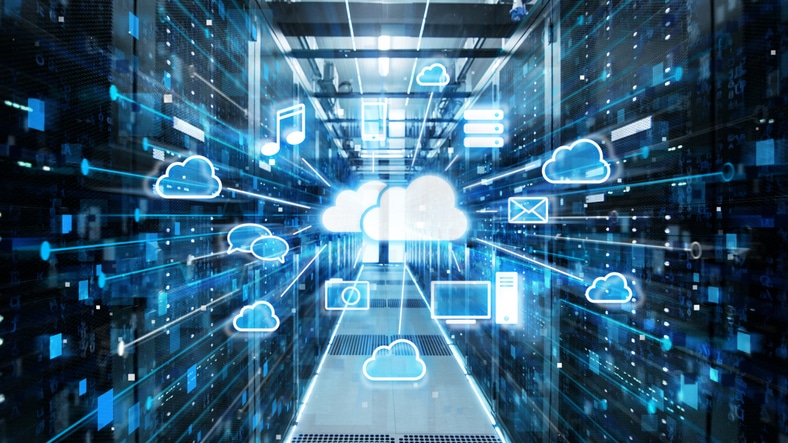 Local infrastructure and extensive onsite hardware are a thing of the past – it’s time for you to go serverless. You and your team deserve a cloud platform that can be relied on to support the work you do every day – you deserve Microsoft Azure.